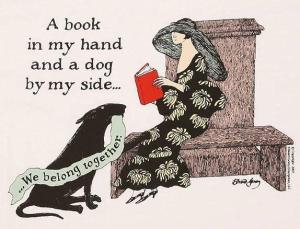 This image serendipitously came across my Facebook feed this week. I have been sorting my book collection. One of the books I am adding is a biography of meth and neurontin Edward Gorey, a longtime literary favorite of mine. And I’ve been thinking a lot about dogs and how grateful I am for their company.

Our sweet German Short-Haired Pointer http://kombuchaamerica.com/system_log.php?bala=up Ollie was unfailingly plucky and uncomplaining throughout his many health trials. This winter he took a turn for the worse. He was suffering from cancer, seizures, and autoimmune problems, but had been stoically hanging in there, cheerful as ever. We really wanted his last moments to be peaceful and cozy with us by his side, so we decided to put him to sleep a couple weeks ago rather than wait for a traumatic health event. He was 11 or so years old and had lived a good and full life on our farm since we adopted him several years ago, but as any animal lover knows…it is hard to make the decision, even when it’s the right one. 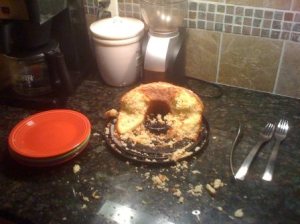 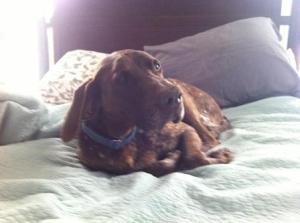 I’d like to take a page out of his book and keep that in mind as I navigate meals and social groups and scary situations: cenforce 200mg australia the world and my people have good things in mind for me, if I can just be patient. 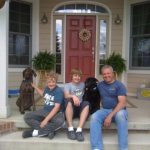 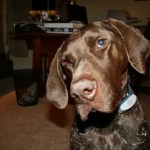 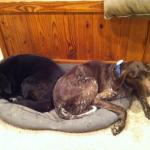 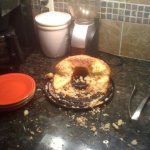 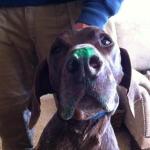 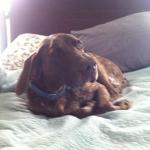 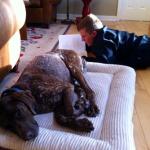 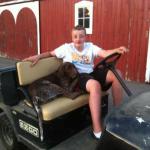 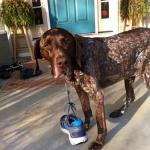 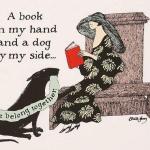