cytotec cost So it’s the day after Halloween. But I have been thinking about this post for weeks. That counts, right? Also, there may be a follow-up post when my missing pics surface in the (hopefully) near future. You have been warned…

Halloween is one of my favorite celebrations. I like to be scared and scare people; I like to dress up; I like to make things; I love a parade. Oh yeah, and the candy! I am a bit of a candy freak.

Here is the earliest Halloween picture of me that I have. I was four. I was a witch. My costume had purple trim, which I thought made it extra fancy. 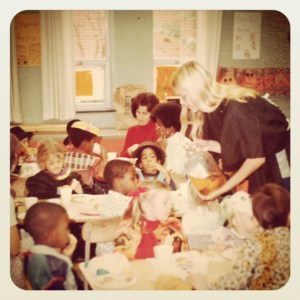 Most of my costumes were homemade. They might be pieced together with staples, chewing gum, and duct tape moments before it was time to wear them, but we could always count on having costumes. When I was younger, I coveted those plastic costumes that came in a cellophane box from K-mart. The costume was about as sturdy as a thin plastic garbage bag and the mask was sharp and sweaty–and often so scary you were grateful you didn’t have to look at it yourself. But I learned to love the one-of-a-kind homemade outfits we produced. As the flock grew, my mom had less time and patience for sewing us all elaborate costumes so she grew more inventive and required more assistance. No complaints here!

Other favorites: a giant Hershey’s kiss; a bunch of grapes (in college); a bag of jellybeans (first year as a teacher); a seductive alien (ugly mask plus sexy 70’s dress…my most “attractive” costume ever. Everyone begged me to take off the mask but after disappointing the first few who asked, I decided to maintain the air of mystery.) 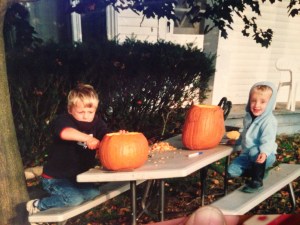 It seems like the hardest thing about Halloween (in Michigan, anyway) is placing your bets on the weather. Do you throw caution to the wind and make the costume you want? If it’s sheer, the weather will be cold and wet. If your costume is warm and heavy (say, Bigfoot), you’re pretty much guaranteed that Halloween will be one of those 80-degree late fall days.

No matter. We sweated and/or shivered for our art.

Being a parent on Halloween is just as much fun as being a kid. Even though most years, my kids changed their minds at the last minute, (“but mom, I only thought I wanted to be Inspector Gadget but I really wanted to be a superhero!”) the crazed hunt for props was part of the fun. I only sewed from a pattern once, a teletubby, and I cussed all the way through that project. But it was cute. And I learned my lesson: improvise. 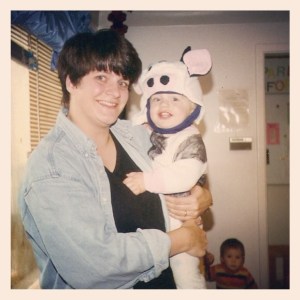 We did have a few Halloween fails as parents…the year Carsten was a man-eating shark, we bought some fake blood makeup at the dollar store. (Don’t laugh). It smelled funny and plastic-y, but pretty much all store-bought Halloween paraphernalia smells weird, doesn’t it? While we were painting Carsten’s face with it, he said, “That smells funny.” Then, a minute later, he said, “I see sparkles!” Luckily Mike realized Carsten was going to faint and he managed to catch him.

Mostly my kids were not interested in super bloody costumes. In second grade, Max wanted to be a ghoul with a scary but not bloody face mask and black suit cape. When the letter came home from school saying buy prednisone 5 mg online no weapons and where can you buy antabuse no scary costumes, they’d be confiscated, I obeyed. Oh, how Max argued! But I didn’t want to be that mom. When I got to the school parade, I watched as legions of ghouls, many of them with weapons and gore and some of them with recirculating blood squirting masks proudly trooped around the playground. And there was my Max, in a black cape and outfit, no mask, scowling like all get out. I learned another lesson: don’t ask, don’t tell. Kids know the score.

Another thing I love about Halloween is vintage pictures. Things were quite a bit scarier in olden days, even though we have super gory costumes nowadays. I find creepy costumes way more fascinating and/or terrifying than obviously violent ones. I’ve included a few oldies from my collection below.

After all that build up, all that fun getting dressed and traipsing around in the dark, then there was the candy to sort. And count and trade and stockpile and sneak for breakfast. The best! 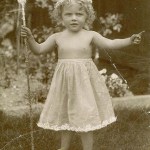 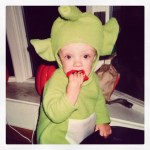 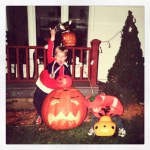 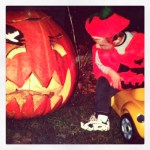 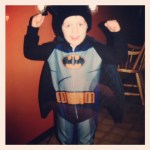 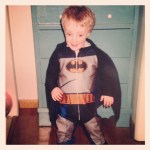 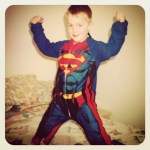 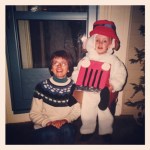 beep, beep! sheep in a jeep! 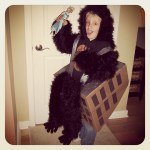 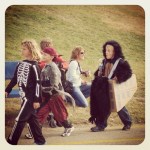 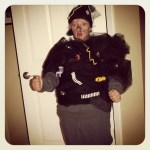 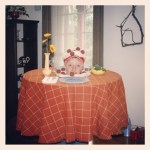 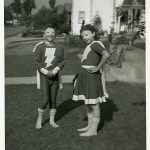